Yes, you read right, this was the very first 50th anniversary Aventador off the production line,and delivered to Australia where we were given the opportunity to install the car tinting, and also apply a paint protection film using our very own custom made templates, as none exist for parts of this limited edition vehicle……WHAT A CAR,…,!!!!! 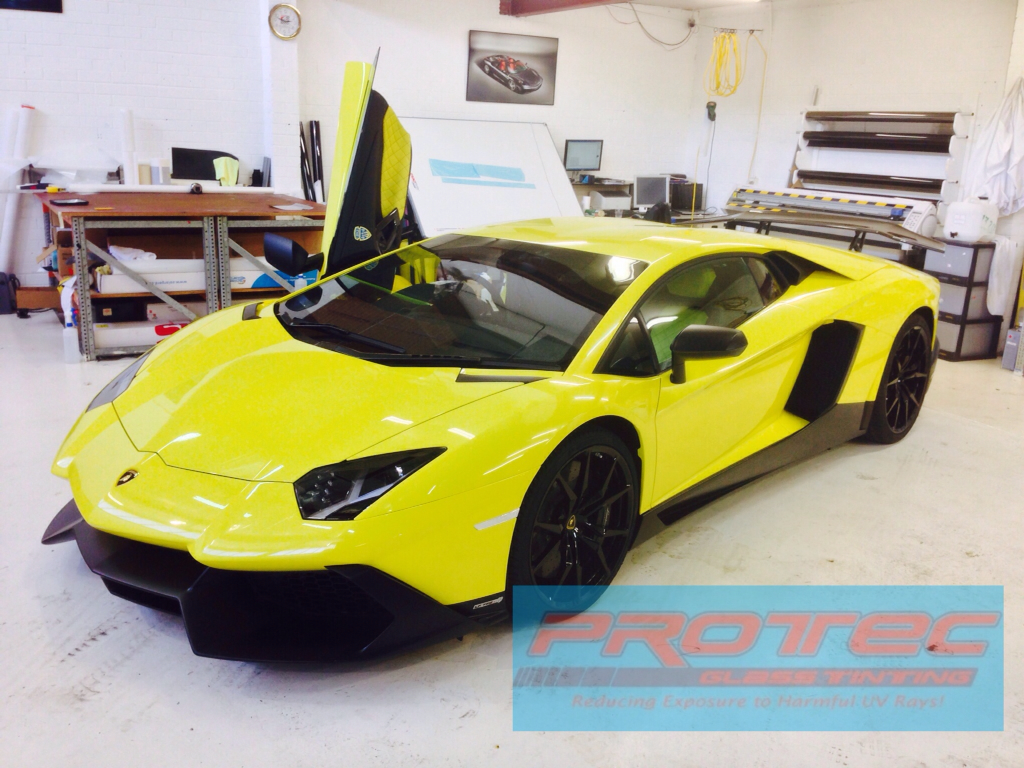 To celebrate its 50th anniversary, Lamborghini created a very special Aventador called the LP720-4 50° ANNIVERSARIO. The LP720 features the same 6.5-liter V12 as the standard LP700 but it has been tweaked by the Lamborghini engineers have managed to extract an astronomical 720hp from it. 0-100 km/h is over in the same 2.9 seconds as the LP700 and will carry on howling and pulling to a vision blurring 350km/h! The looks and aggression of the Aventador have been taken to another level with the LP720. 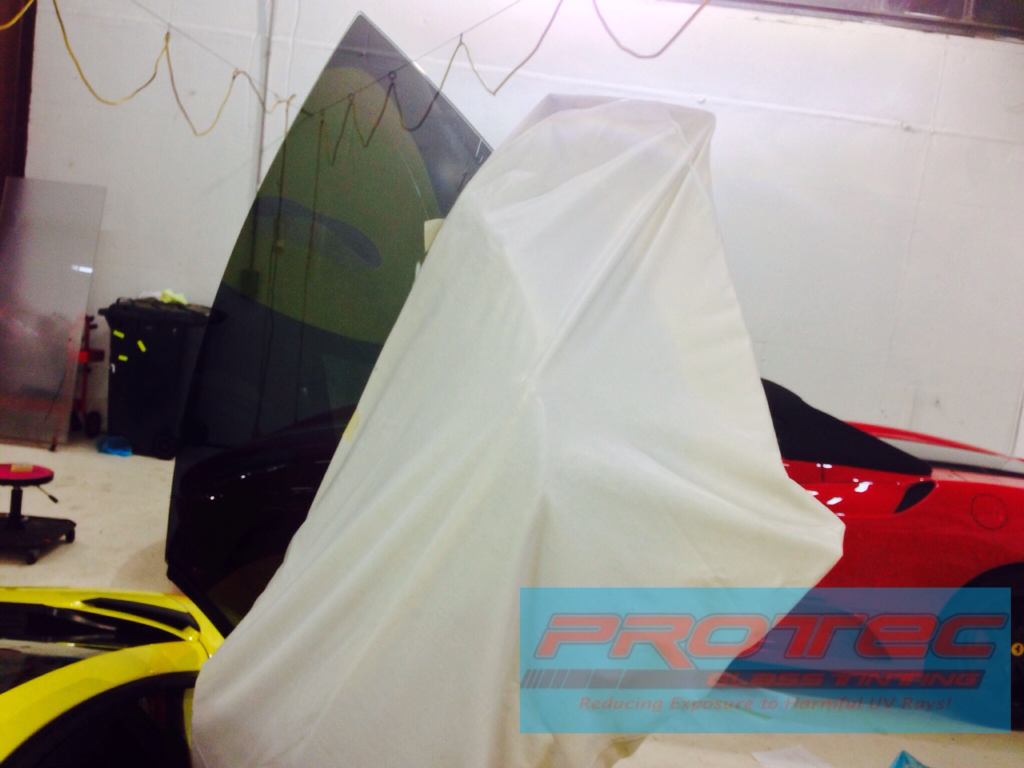 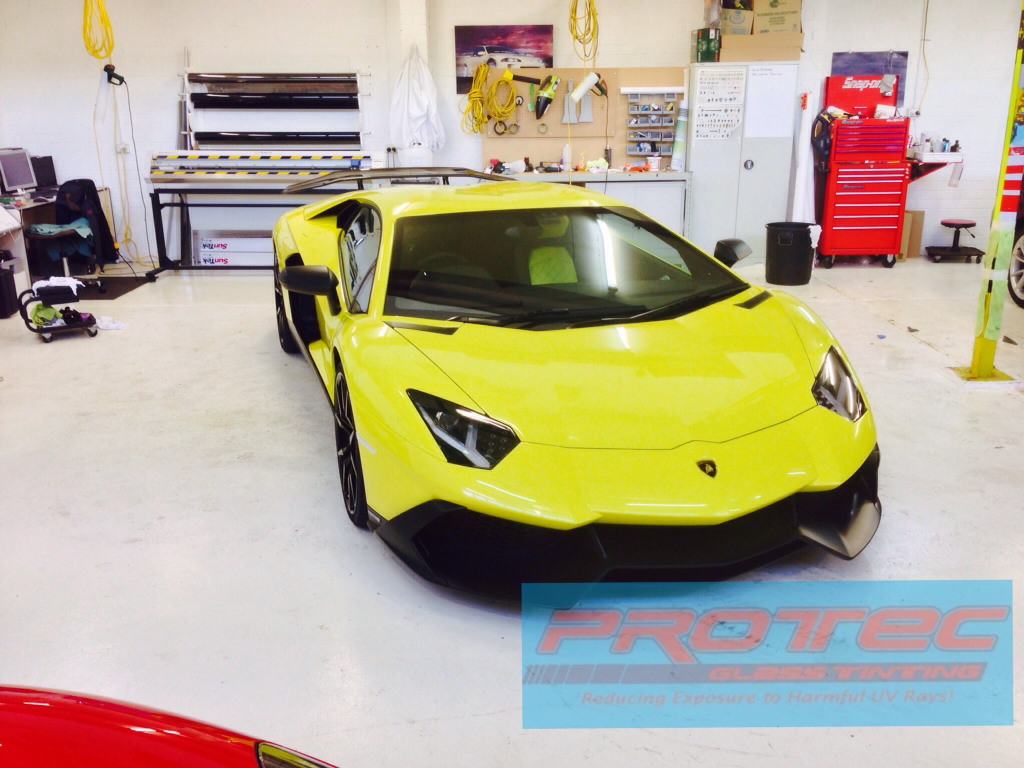